It’s been years since the release of the first news about the making of the movie ‘Cyrus the Great’ by Masoud Jafari Jozani, the well-known Iranian director of cinema and television. Sometimes we hear hopeful news about the movie, but because of various reasons, the most important of which is the lack of an investor, and due to the barriers to investment in the movie caused by unclear motivations of some people, this process has taken longer than it should.

On a morning in November, we went to the filmmaker’s office to get the latest news about the process of making ‘Cyrus the Great’. What was discussed about the processing of the movie during this conversation is published in the weekly Amordad (Literature and Art) issue 432 on Monday 16th November, and will be available. Here, we announce that a city filled with Achaemenid symbols has been completely designed for the movie ‘Cyrus the Great’. Filmmaking will begin as soon as an investor is found.

During the conversation, we were given to understand that in addition to his intensive follow-up of the making of the movie, Jafari Jozani is working on new projects as well. Reminiscing of Ya’qub ibn al-Layth Saffari as an influential figure in the history of this country, and a movie about historical events of the nationalization of the oil industry are some of the latest projects of this filmmaker which we will be further discussed in this interview.

First, I asked him about his motivation for making ‘Cyrus the Great’ despite numerous difficulties.

When we asked about the motivation behind making this movie, Jafari Jozani talked about his childhood and adolescence, expressing: “I have a deep attachment to making the movie about Cyrus the Great. Motivation is very important for artists. My motivation stems from my childhood.

When I was in 4th grade (elementary school), feuilletons entitled ‘Child of Destiny’, which were about Cyrus the Great, were written by Saboktakin Saloor and published in one of the weekly magazines. One week after the magazine was published, I would buy a copy for one qiran (a currency of Iran between 1825 and 1932).

I made a big book from feuilletons cut from the magazine and glued together.

Reading those feuilletons made me excited and I felt like I was living in that historical time. Later, as I grew older, I did more research. One of my dreams was to make a movie about Cyrus the Great. Indeed, this motivation made me feel alive. Even if my wish did not come true, I wish someone else would make a movie about this figure in Iran.

He talked about his passion for making another movie called Ya’qub ibn al-Layth, a prominent historical figure, in whom he was very interested. In this regard, he stated: “I have written the screenplay of Ya’qub ibn al-Layth, which is supposed to be available on a streaming channel for the audience in a series format.

Maybe not as great as Cyrus the Great, but Ya’qub ibn al-Layth is not that less important than him and is recognized as a turning point in our history. He has revived our culture and language. Some of these prominent historical figures are like the pillars of the culture of this nation. “Ya’qub ibn al-Layth is one of these great human beings, which is why I want to make a movie about him”, he added.

In the end, Jafari Jozani talked about his latest ongoing project, marking: “the movie was scheduled to begin a few weeks ago, but the production was delayed due to new Coronavirus wave and the current situation. This movie is called ‘Heaven of Criminals’ which is a true story about the events that occurred during the struggle for the nationalization of the oil industry in 1950.

This year marks the 70th anniversary of the nationalization of the Iranian oil industry, but it seems that we have forgotten to mention Dr. Mossadegh. While this is the responsibility of the National Iranian Oil Company, it has failed to do so. The story of the film is about an oil company’s young employee, who has passed the test of sending an oil company student to the United Kingdom and falls in love with a girl who is actually a trap by criminals who are against the nationalization of the oil industry. A love that gradually brings him closer to hanging. 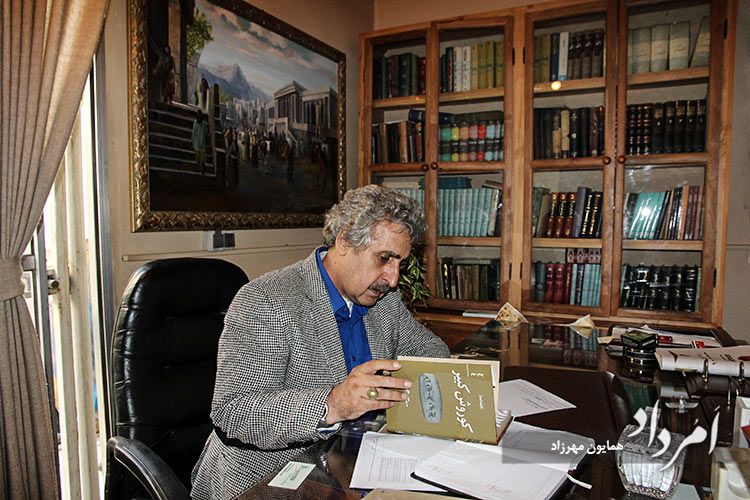 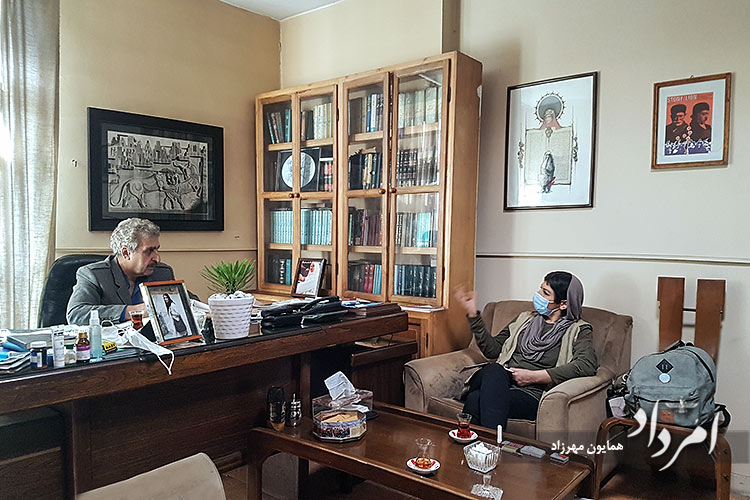 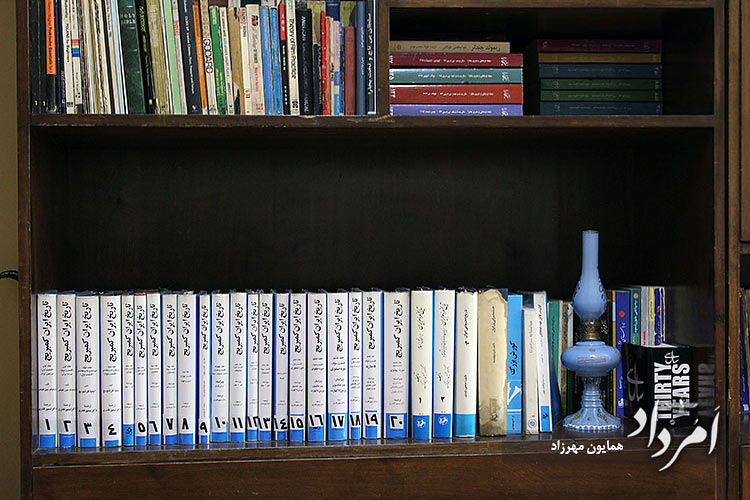 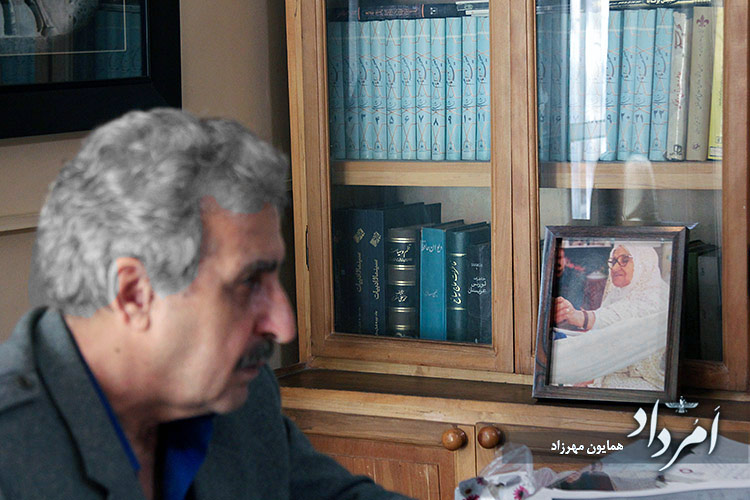 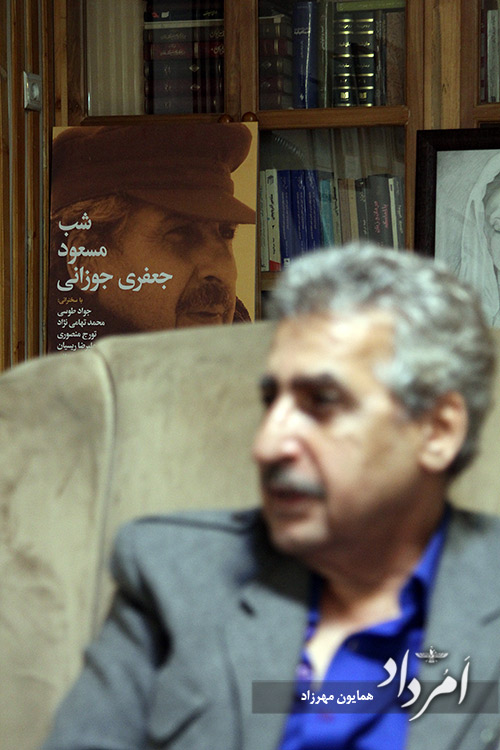 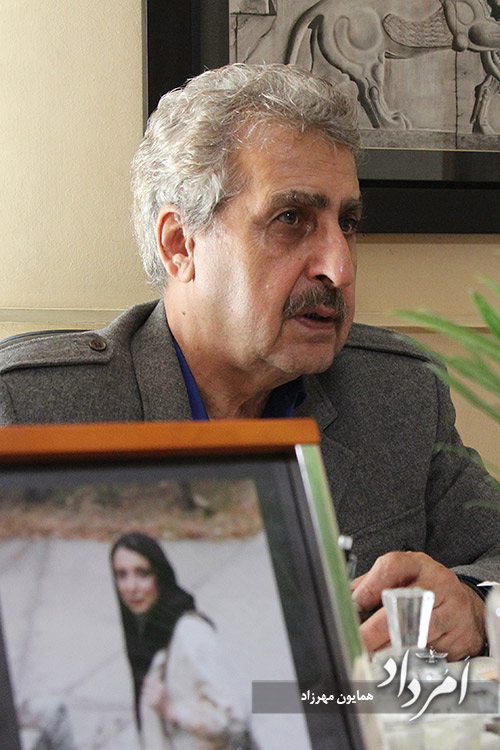 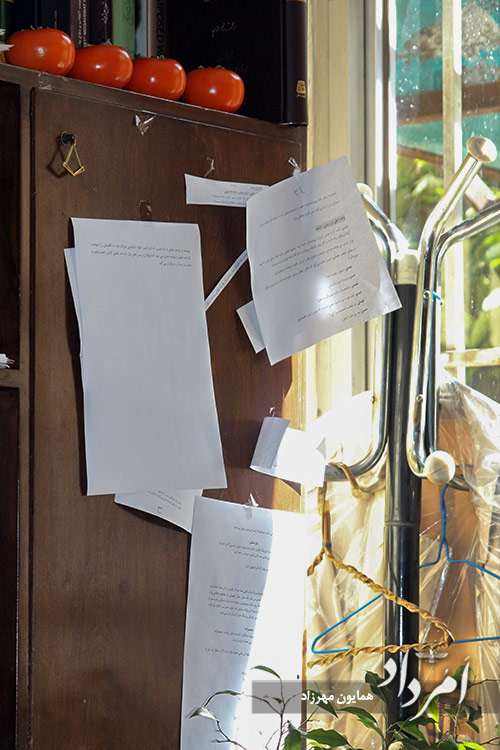 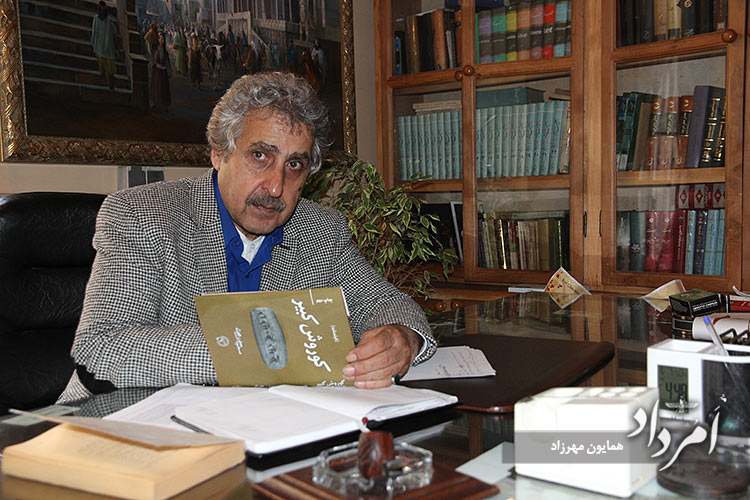 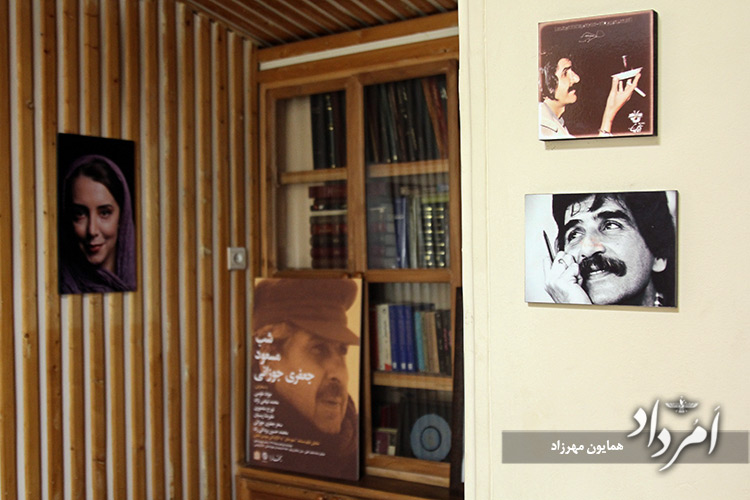