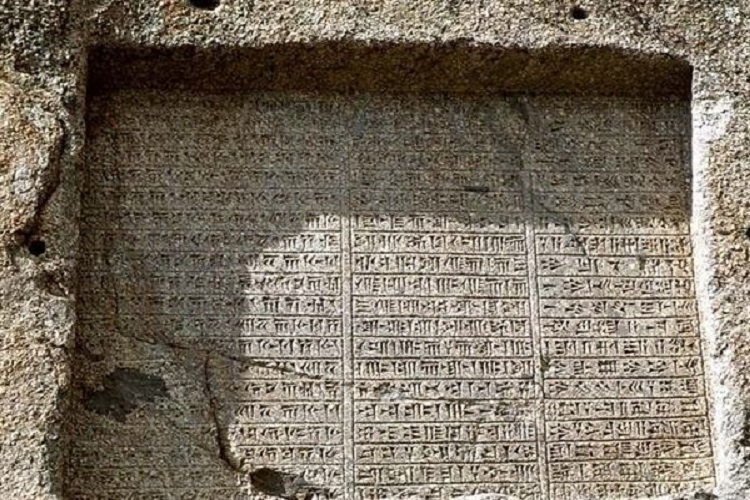 After deciphering a 4400-year-old Iranian manuscript, François Desset, the french archaeologist said that this is a historical revolution in the history of world writing because, with this discovery, Mesopotamia or Iraq (former Babylon) is no longer the first birthplace of writing in the world.

According to France Info TV, after ten years of research, this French archaeologist was able to decode the code of these cuneiform clay tablets, found in the ruins of the ancient city of Susa in Iran.

This tablet, named as “the Elamite writing” was found in 1901, and though 119 have passed no one was able to decipher it, France Info TV wrote.

Francois Desset has stressed on the point that: “the writing and invention of a writing system, as previously thought, did not begin in the ‘Mesopotamia’, but took place simultaneously in two different regions.”

He added “this is a historical evolution, because upto this date, scientists believed that the birthplace of writing in this world was Mesopotamia”.

This French archeologist is planning to publish the outcome of all his researches in the coming year (2021).

Dr.Khushroo Shroff; the Lead Research Scientist of the Pfizer Vaccine