The second round of the first division volleyball league of the women’s championship of the country’s clubs started on the second Tuesday of December 2020 in Yazd, hosted by the Zoroastrian Youth Club. In the opening game, the Zoroastrian youth team of this province defeated Mehregan Shiraz three to one.

These games will continue for five days with the participation of the teams of Yazd Zoroastrian Youth Club (host), Aria Pars Taft, Rafsanjan Copper, Kavir Kerman Road, and Mehregan Shiraz.

Under supervision of the Federation, these games are held in a compact manner, in the presence of 15 temas in 3 groups, and at the end, 2 teams from each group advance to the next stage of the competitions. Currently, the teams of Shahdab Yazd and Khatam Ardakan are two representatives of Yazd province, and present in the Premier League of the country’s clubs.

According to the public relations of the Zoroastrian Youth Club of Yazd in the first division of the women’s volleyball league, the first game of the first day:

End of the first set:

End of the second set:

End of the third set:

End of the fourth set:

The result of the second game of the first day:

The photos are from the Zoroastrian Youth Club of Yazd 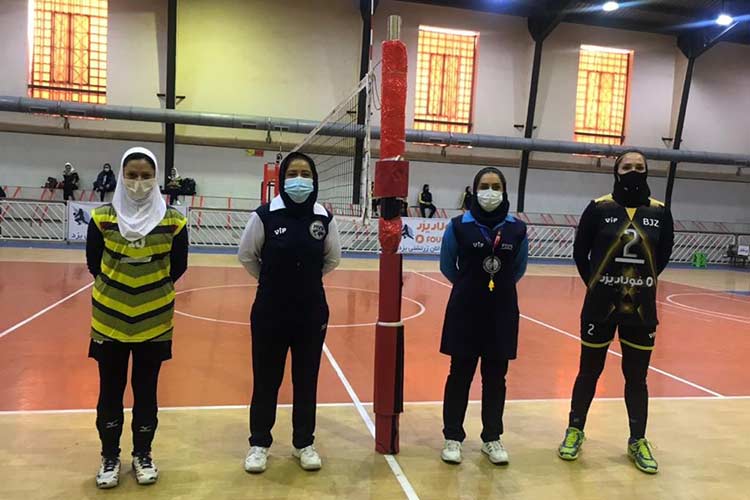 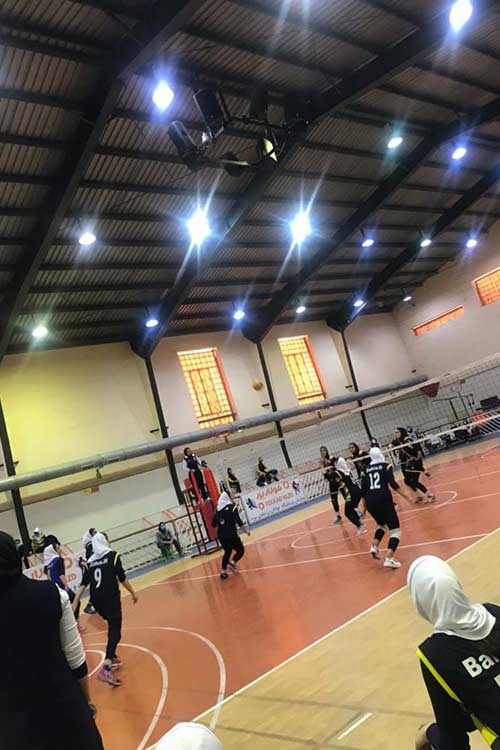 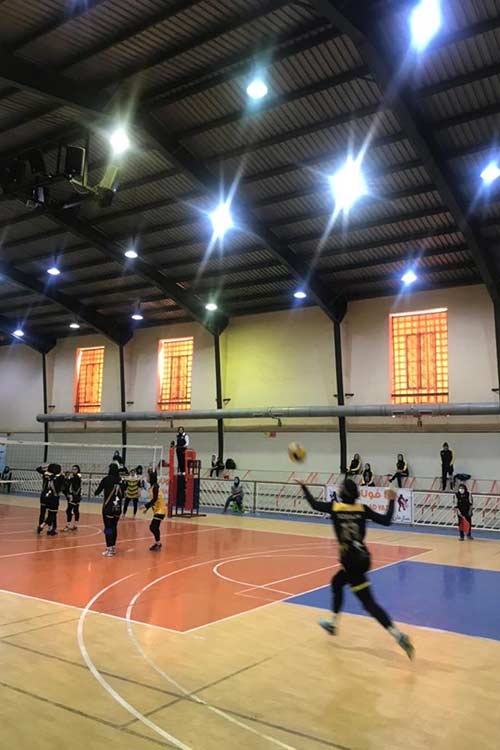 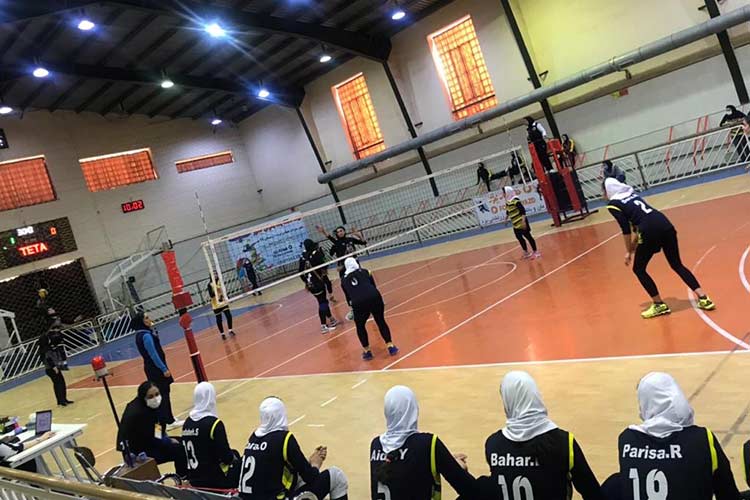 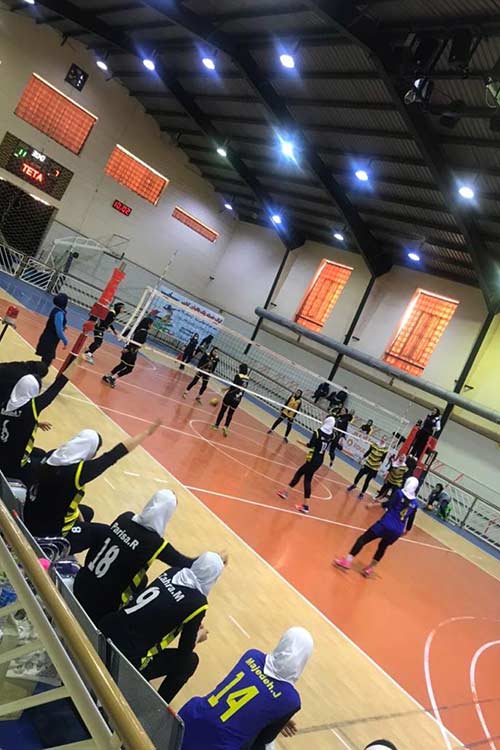 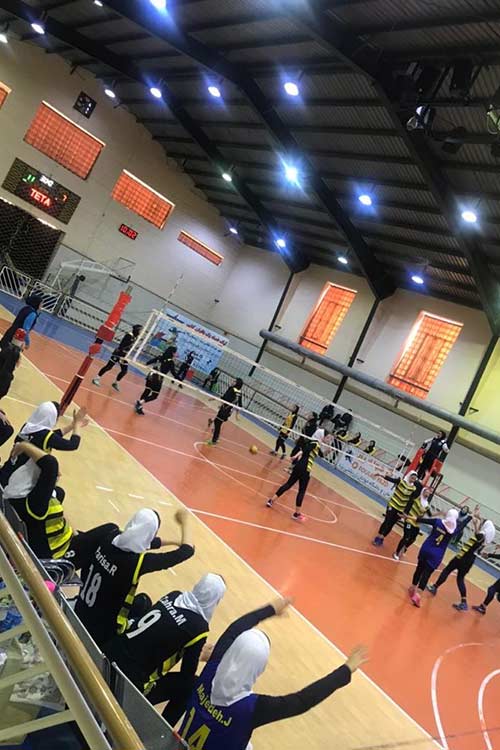 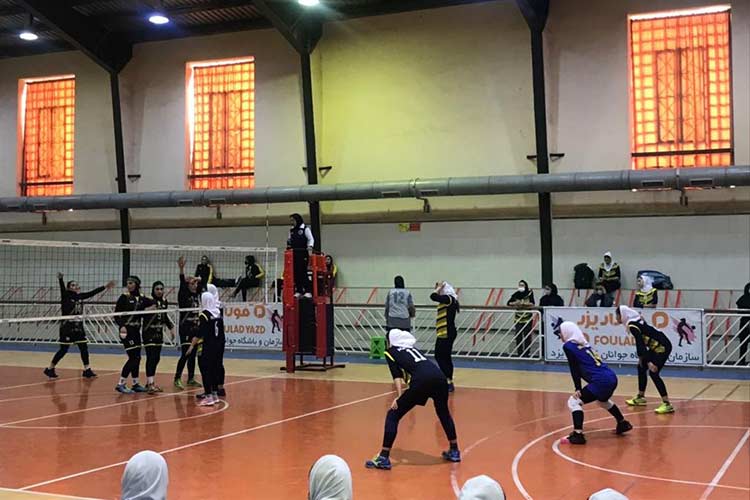 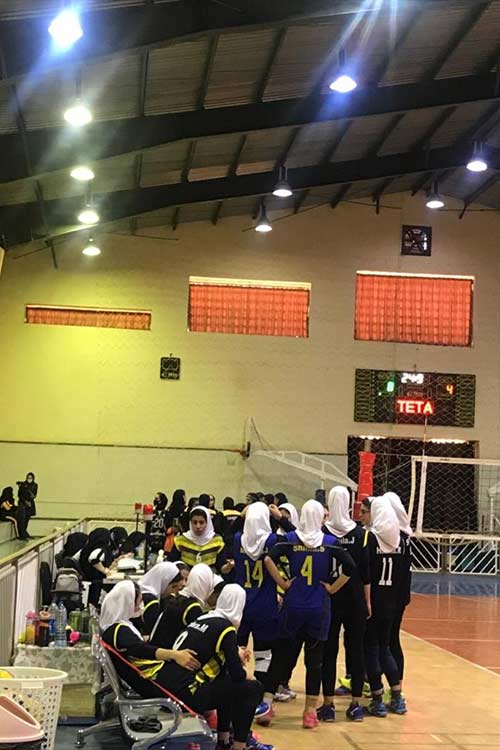 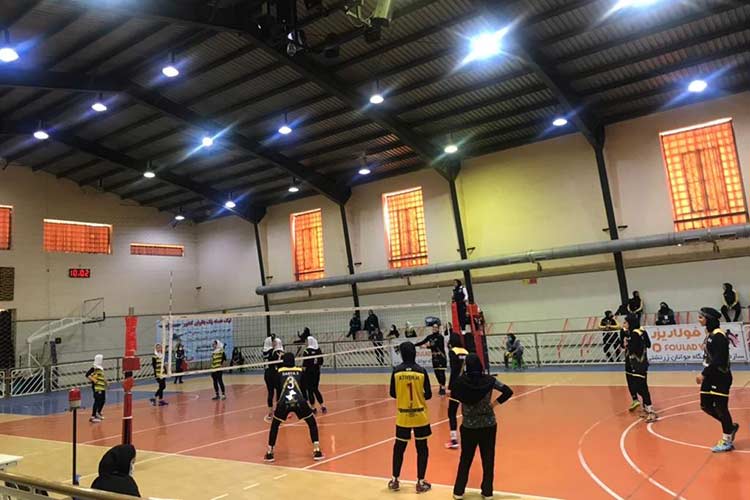 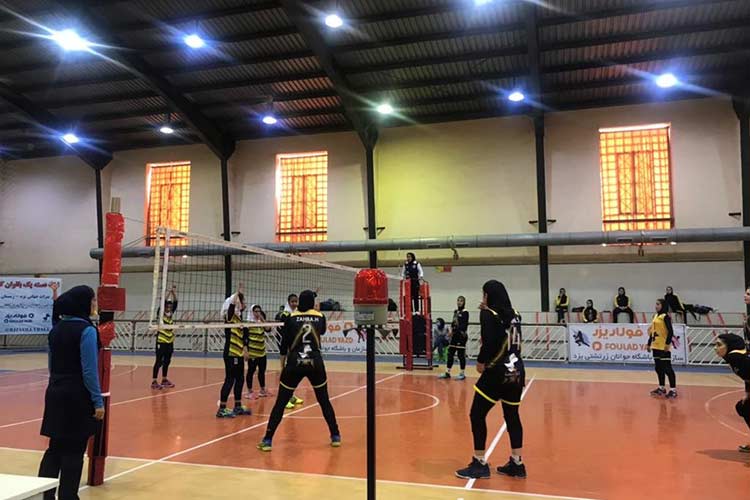