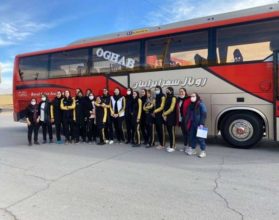 On the morning of Wednesday, February 10, the women’s volleyball team of Yazd Zoroastrian Youth Club traveled to Mashhad to participate in the finals of the first division of the women’s championship country’s clubs. Anahita Namiranian, head of the Zoroastrian Youth team, gave this news and added: our team will play in the first competition on Friday, February 12, at 2:00 PM, and they will compete for the second and third games on Saturday 13, at 5:00 PM and on Sunday 14 at noon.

The four promoted teams to the final stage of the country’s first division women’s volleyball league will compete from Thursday, February 11, 2021, for four days in the Mehran sports hall of Mashhad to determine the champion of the first division league. The top two teams will advance to the Premier League. The Yazd Zoroastrian Youth team, Aria Magham-e Pars, Eshtad Saze Mashhad (two representatives of Khorasan), and Mes Rafsanjan are the 4 teams promoted to this stage. 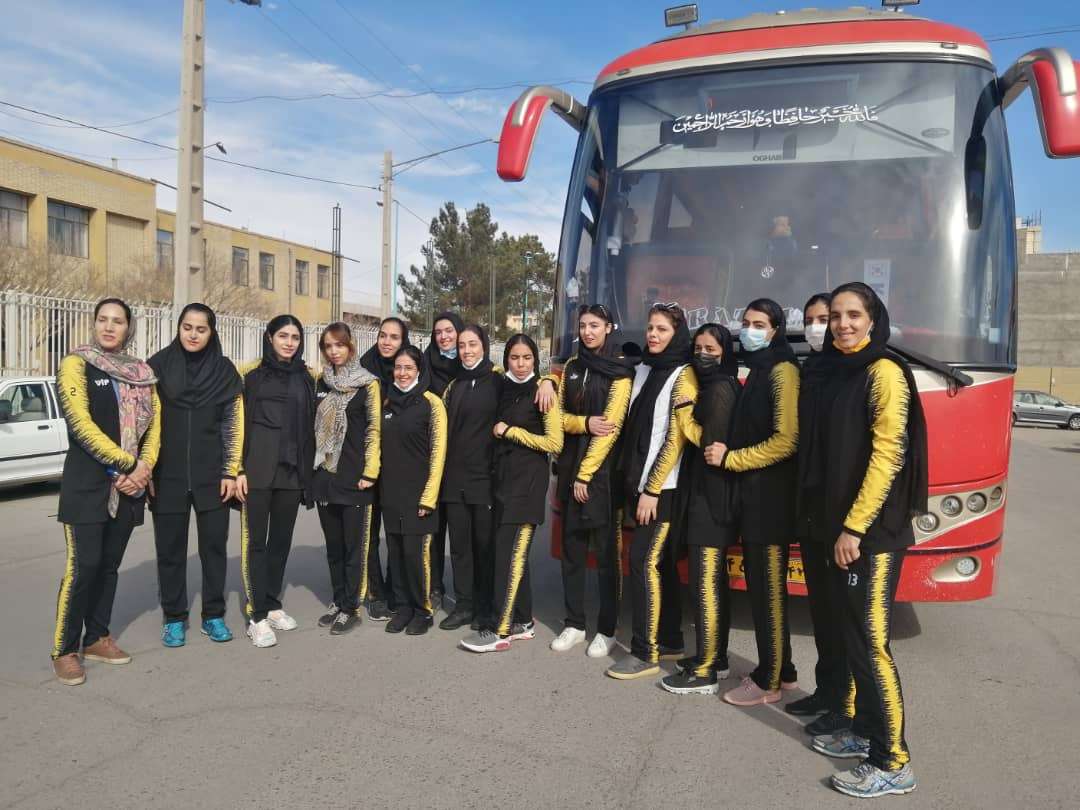 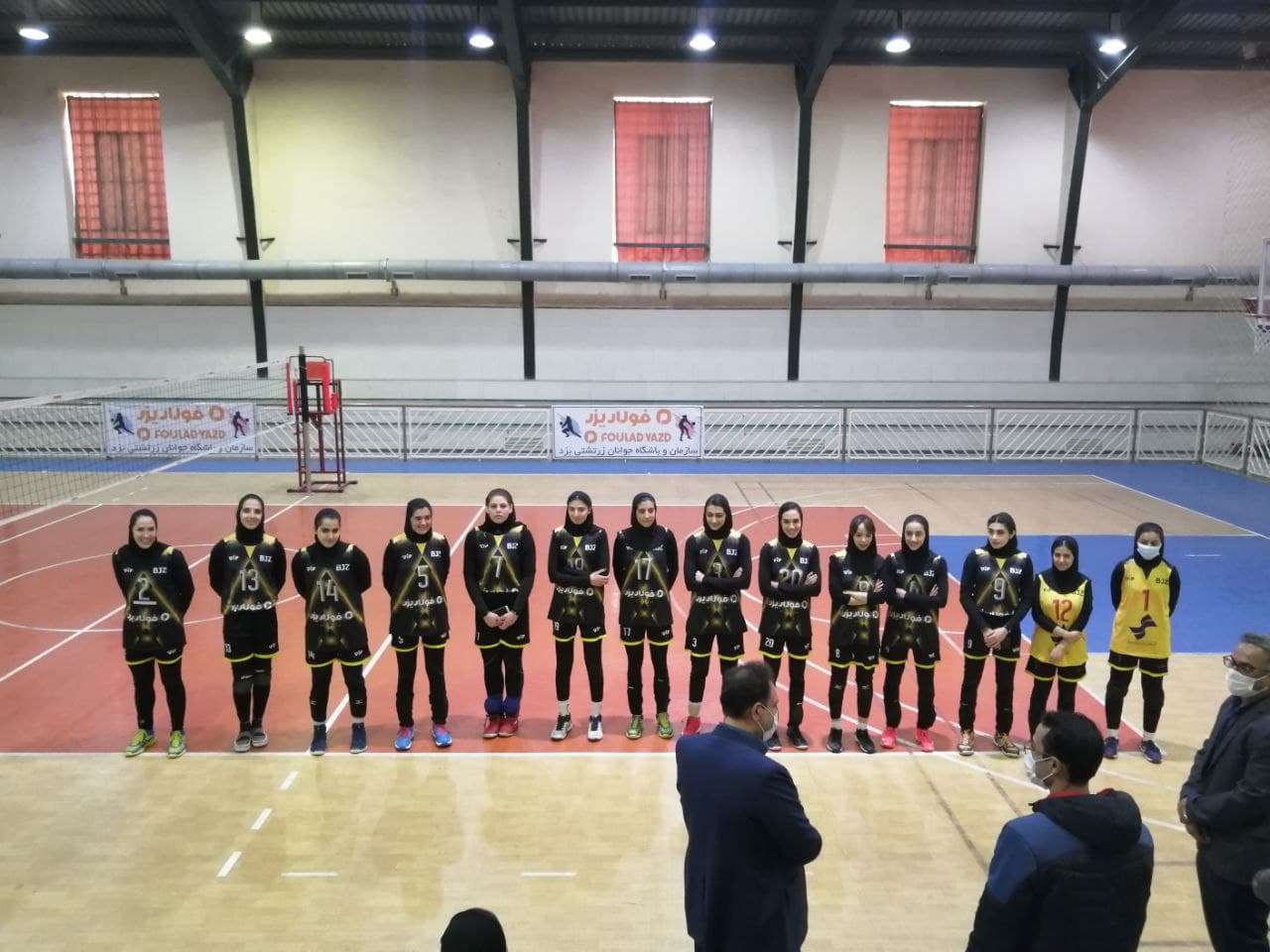 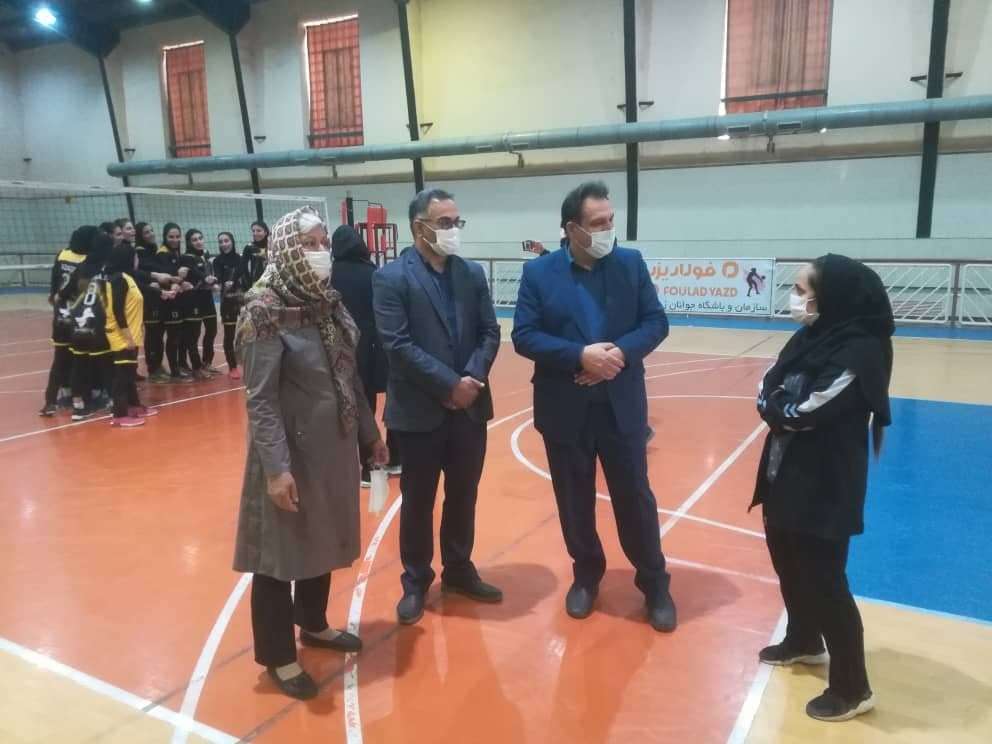 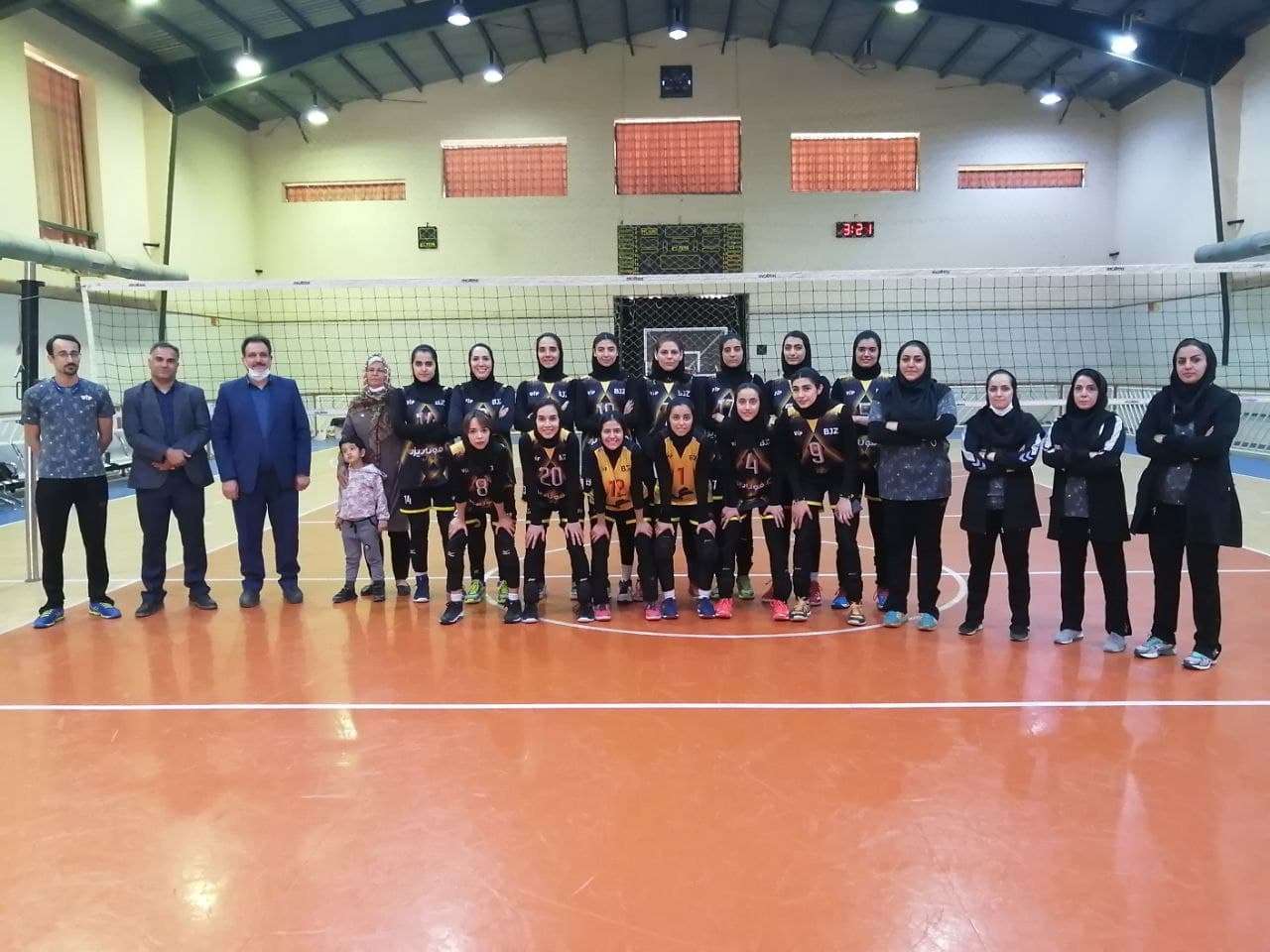 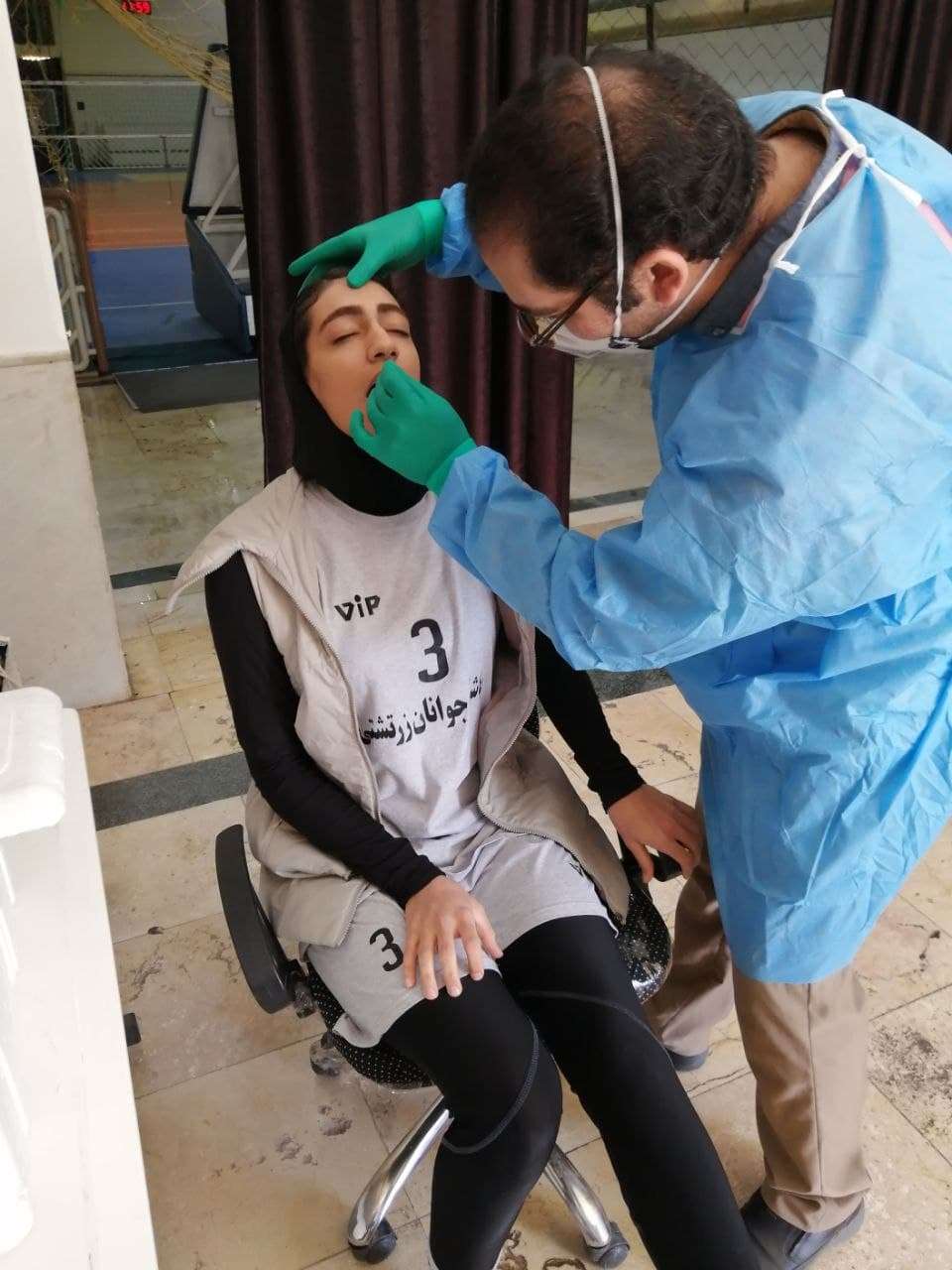 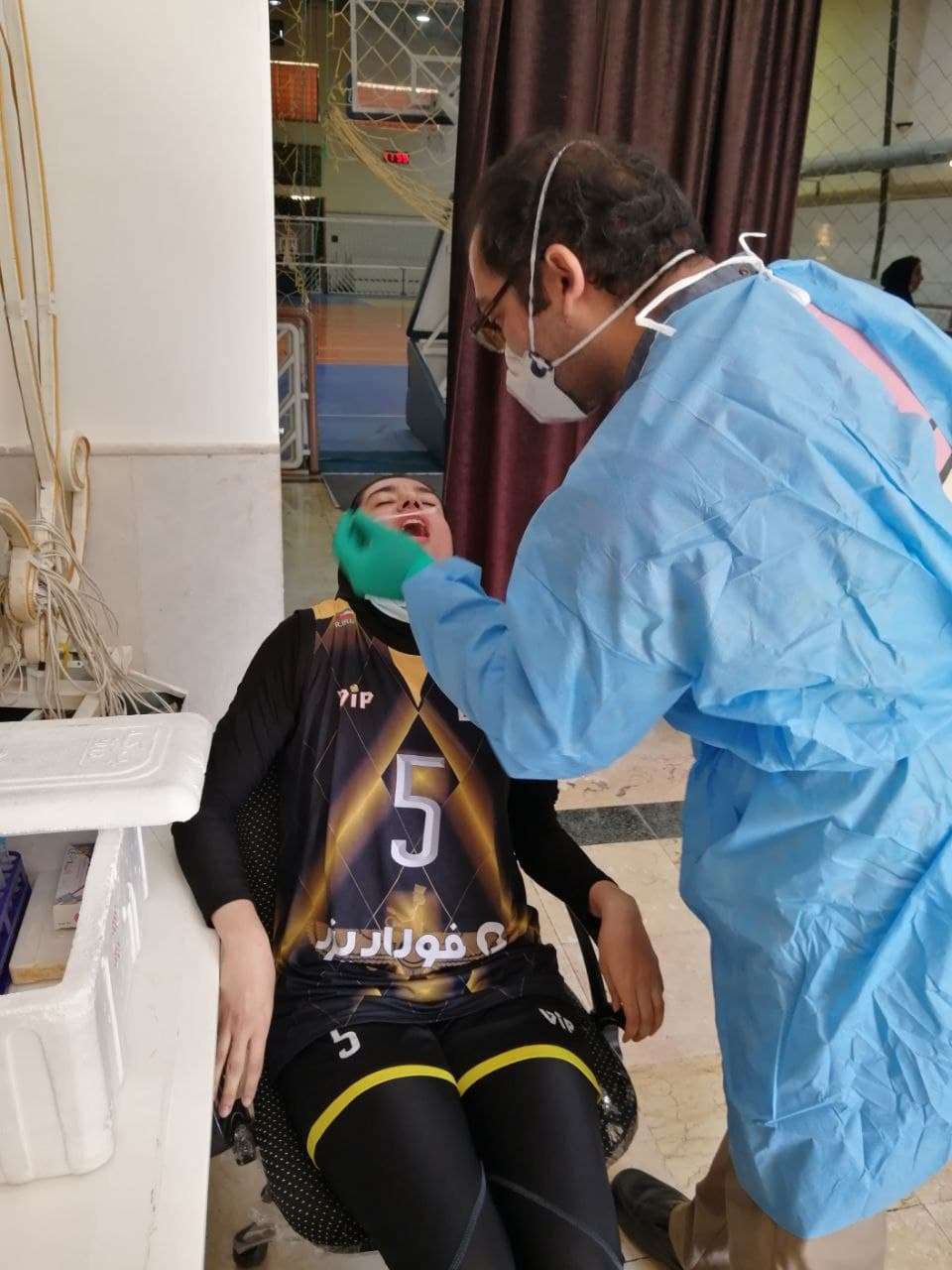 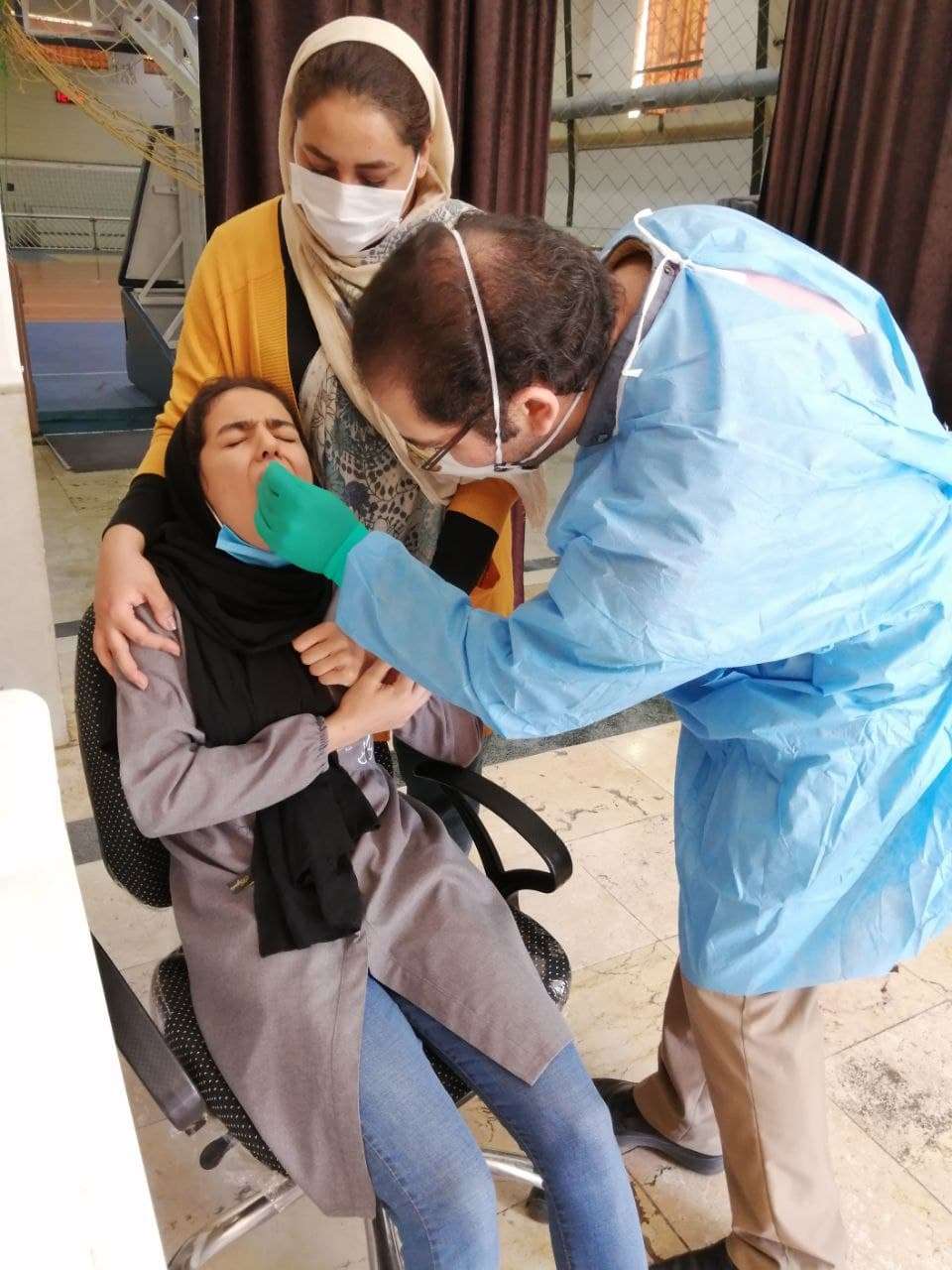 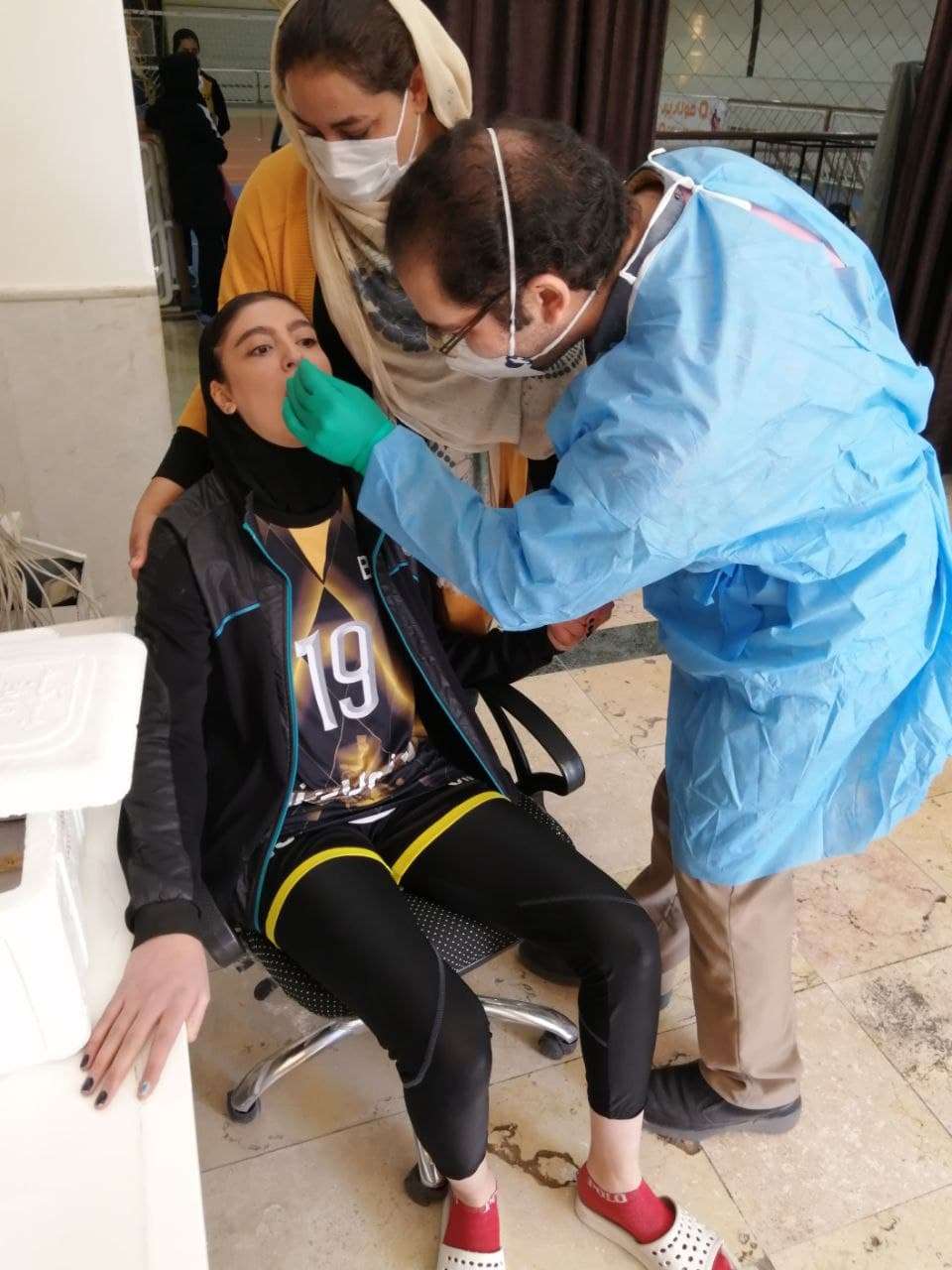 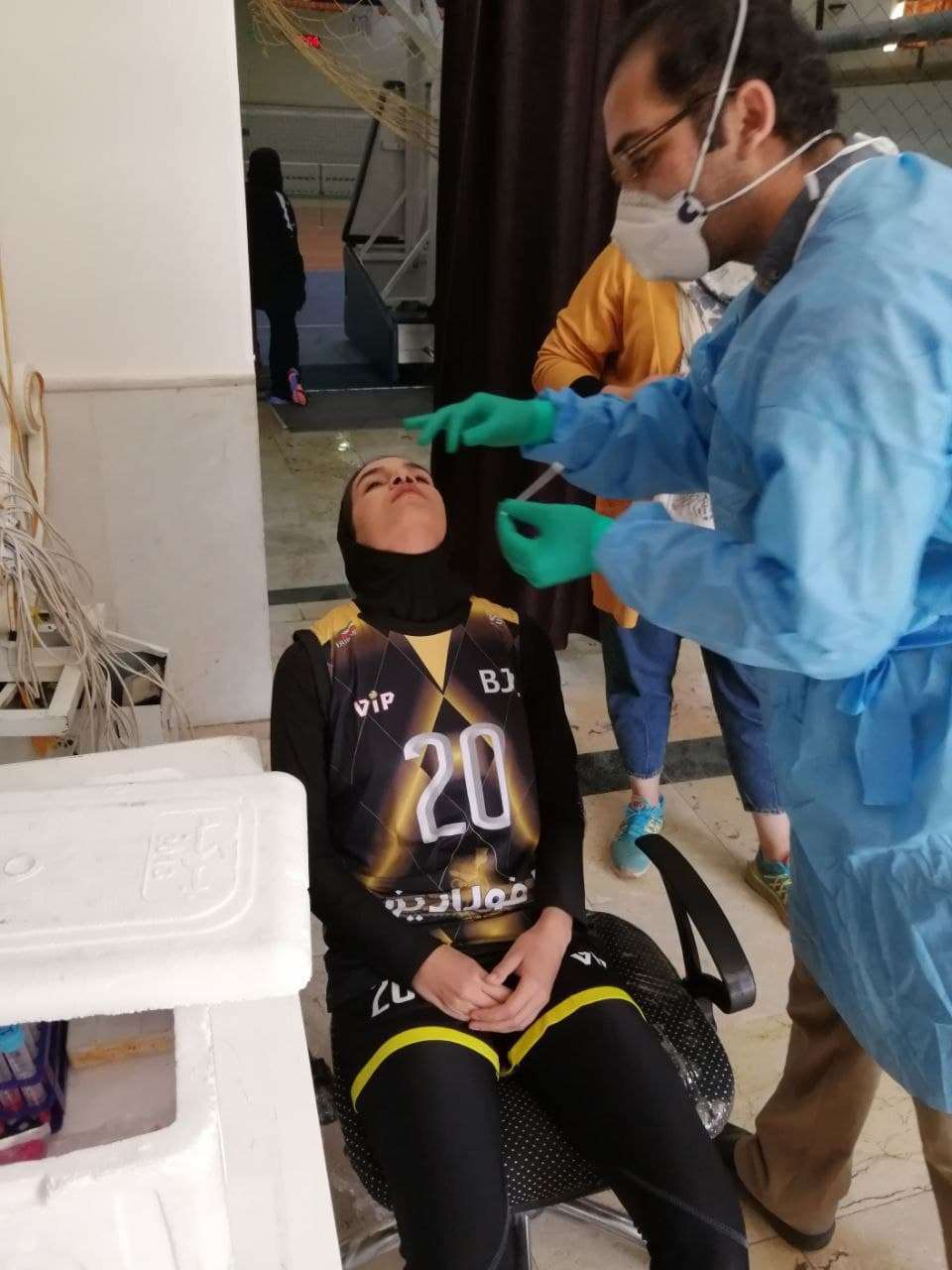 Pandemic Diseases from the Perspective of Iranian Mythology